Counselor, a magazine distributed by the Advertising Speciality Institute (ASI), recently announced its annual Power 50 List at the ASI Power Summit on October 29. Introduced in 2006, the Counselor Power 50 List spotlights executives on an annual basis from industry distributors and suppliers — as well as those from outside the industry — who have made a considerable impact on the promotional products industry.

We’re excited to announce that Ross Silverstein, our president and CEO, has made the 2019 Power 50 List in the #9 spot. This is Ross’ 13th year on the Power 50 List.

“It’s an honor to be considered a person of influence by both my peers and the promotional products industry as a whole,” Ross said. “I view this ranking as not a representation of myself but as a representation of iPROMOTEu. I’m committed to continuing to grow the iPROMOTEu brand, not only to be the best company it can be, but to be the type of company our Affiliates want it to be.”

Ross’ 2019 ranking on the ASI Counselor Power 50 List comes alongside the company’s 20th anniversary, but this is just one of the many milestones it has achieved in 2019. iPROMOTEu has also achieved approximately $200 million in sales and has grown to now include more than 1,100 distributors and salespeople throughout the United States and Canada.

The list is considered to be the definitive ranking of the most influential people in the promotional products industry and is described as a “compilation of people who are affecting change, driving innovation, and boldly responding to market fluctuations in such a way that their collective leadership has propelled the industry’s sales to a record $24.7 billion,” according to ASI.

Every year the list is determined through peer voting, the submission of nominations by industry pros, and through research of each candidate’s personal and professional achievements over the past year done by the ASI editorial team.

“These entrepreneurs are the most dynamic, flexible people in our industry, the first ones to drive change and lead the charge,” said ASI President and CEO Timothy M. Andrews during the unveiling of the Power 50 List.

Click here to see the complete ranking of the 2019 Power 50.

Want to Work with Others Just as Passionate About the Industry as You Are?

At iPROMOTEu, we’re always looking for motivated promotional products distributors and salespeople to join our organization. If you’re ready to earn more money and enjoy a better quality of life, then we want to hear from you.

Reach out to us today for a confidential discussion that could change your career.

Sign up now to get the latest news, events, and insights from the industry experts at iPROMOTEu. 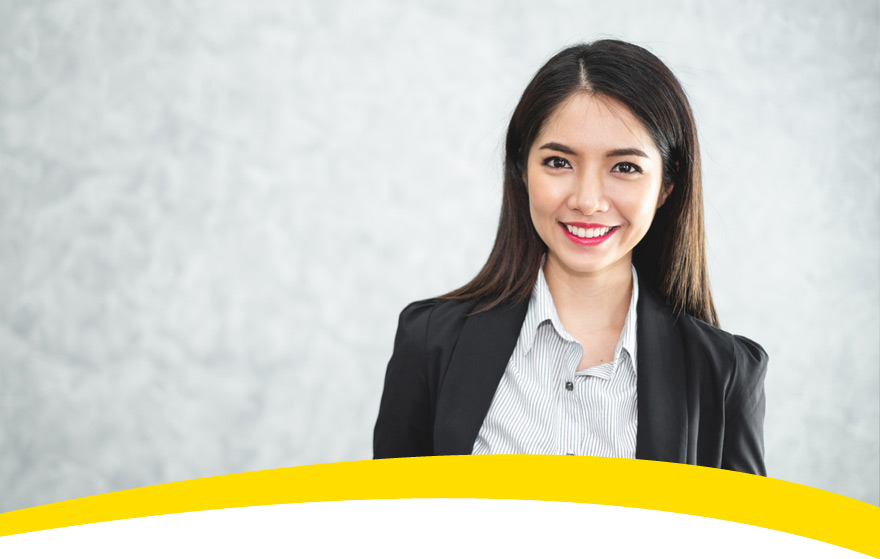 READY TO DO MORE OF WHAT YOU LOVE?

Whether you’re an established distributor or a successful salesperson, iPROMOTEu can help you take your growth to the next level.

Check out iPROMOTEu. It will change your life like it did for me.

Gain the freedom, time and financial means to do more of what you love. Take the first step toward becoming an iPROMOTEu Affiliate today.

SCHEDULE A TIME TO MEET